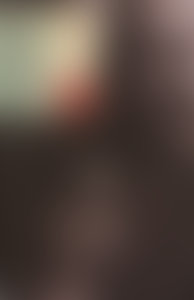 André Gide was born in Paris in 1869 and died there in 1951. He was awarded the Nobel Prize in Literature in 1947. His works include The Immoralist, The Counterfeiters, Strait is the Gate, the autobiography If It Die . . . , and three volumes of Journals. He also wrote plays, essays, short stories, and books of travel.

Books by Andre Gide published by