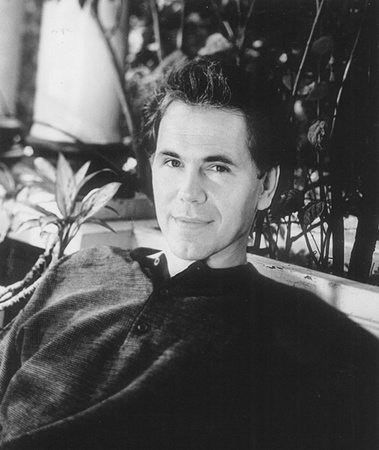 Arthur Golden was born in Chattanooga, Tennessee, and was educated at Harvard College, where he received a degree in art history, specializing in Japanese art. In 1980 he earned an M.A. in Japanese history from Columbia University, where he also learned Mandarin Chinese. Following a summer at Beijing University, he worked in Tokyo, and, after returning to the United States, earned an M.A. in English from Boston University. He resides in Brookline, Massachusetts, with his wife and two children.

Memoirs of a Geisha

Books by Arthur Golden published by