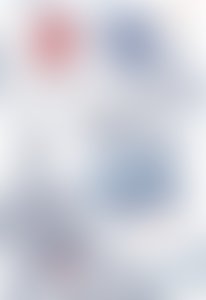 Victor Hugo (1802–1885), novelist, poet, playwright, and French national icon, is best known for two of today’s most popular world classics: Les Misérables and The Hunchback of Notre-Dame, as well as other works, including The Toilers of the Sea and The Man Who Laughs. Hugo was elected to the Académie Française in 1841. As a statesman, he was named a Peer of France in 1845. He served in France’s National Assemblies in the Second Republic formed after the 1848 revolution, and in 1851 went into self-imposed exile upon the ascendance of Napoleon III, who restored France’s government to authoritarian rule. Hugo returned to France in 1870, after the proclamation of the Third Republic.

The Hunchback of Notre-Dame

The Hunchback of Notre Dame

Books by Victor Hugo published by

Books by Victor Hugo published by