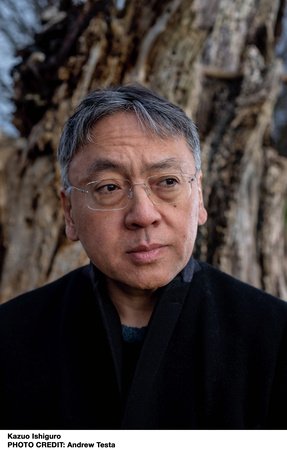 KAZUO ISHIGURO was born in Nagasaki, Japan, in 1954 and moved to Britain at the age of five. His eight previous works of fiction have earned him many honors around the world, including the Nobel Prize in Literature and the Booker Prize. His work has been translated into over fifty languages, and The Remains of the Day and Never Let Me Go, both made into acclaimed films, have each sold more than 2 million copies. He was given a knighthood in 2018 for Services to Literature. He also holds the decorations of Chevalier de l’Ordre des Arts et des Lettres from France and the Order of the Rising Sun, Gold and Silver Star from Japan.

Klara and the Sun

My Twentieth Century Evening and Other Small Breakthroughs

An Artist of the Floating World

The Remains of the Day

Books by Kazuo Ishiguro published by

Los restos del día / The Remains of the Day