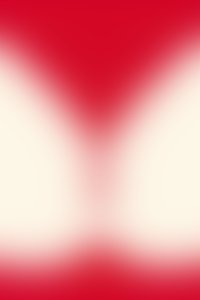 Fear of Flying, Erica Jong’s first and most famous novel published in 1973, blew conventional thinking about women, marriage and sexuality out of the water; it has sold more than 37 million copies and been translated into almost fifty languages including Chinese and Arabic

In the four decades since FEAR OF FLYING, she’s published more than 25 books, including nine works of fiction as well as celebrated non-fiction volumes such as WHAT DO WOMEN WANT? and SEDUCING THE DEMON: WRITING FOR MY LIFE.

She has switched between fiction, non-fiction and poetry almost effortlessly, becoming one of the most evocative poets of her generation with eight published volumes, and winning Poetry magazine’s Bess Hokin Prize.  Erica has won many awards for poetry and fiction all over the world, including The Fernanda Pivano award in Italy, The Sigmund Freud Award in Italy, the Deauville Award in France and The United Nations Award for excellence in literature.

Erica’s latest novel, FEAR OF DYING, brought together a career of writing, reflecting, asking questions, trying to solve the puzzle of her own life, and in turn helped shed light on the lives of so many others.

Questioning herself with deep honesty, Erica Jong continues to open the sealed doors of our lives. She is adapting one of her favorite novels, FANNY HACKABOUT JONES for an unlimited television series with director Julie Taymor. Suddenly, there is great interest in her entire backlist because the world is catching up with her thinking about women. She is invited to speak on women’s rights all over the world.

What Do Women Want?