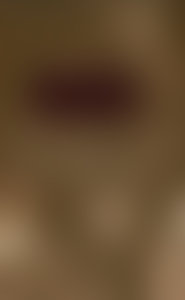 Samuel Beckett was born in Dublin in 1906 and died in 1989. A playwright and novelist, he studied and taught in Paris and eventually settled there permanently. He wrote primarily in French, frequently translating his works into English himself. His novels include Watt; the trilogy Molloy, Malone Dies, and The Unnamable; How It Is; and The Lost Ones. In his theater of the absurd, Beckett combined poignant humor with an overwhelming sense of anguish and loss. Best known among his dramas are Waiting for Godot and Endgame, which have been performed throughout the world. Beckett was awarded the 1969 Nobel Prize in Literature.