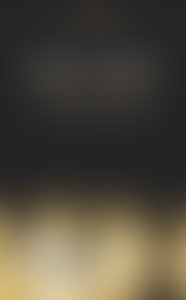 Thomas Mann (1875–1955) was from Germany. At the age of 25, he published his first novel, Buddenbrooks. In 1924, The Magic Mountain was published, and five years later, Mann was awarded the Nobel Prize for Literature. Following the rise of the Nazis to power, he left Germany for good in 1933 to live in Switzerland and then in California, where he wrote Doctor Faustus (first published in the United States in 1948).

Death in Venice and Other Stories

Joseph and His Brothers

Me and Earl and the Dying Girl (Revised Edition)

Books by Thomas Mann published by

Books by Thomas Mann published by

Reflections of a Nonpolitical Man