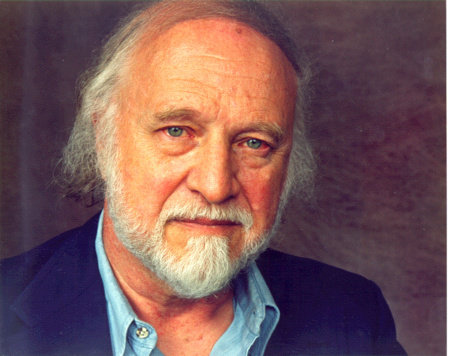 Richard Matheson (1926-2013) is the New York Times bestselling author of I Am Legend, Hell House, Somewhere in Time, The Incredible Shrinking Man, A Stir of Echoes, and What Dreams May Come, among others. He was named a Grand Master of Horror by the World Horror Convention, and received the Bram Stoker Award for Lifetime Achievement. He has also won the Edgar, the Spur, and the Writer’s Guild awards. In 2010, he was inducted into the Science Fiction Hall of Fame. In addition to his novels, Matheson wrote screenplays, and he wrote for several Twilight Zone episodes, including “Nightmare at 20,000 Feet,” based on his short story.

The Best of Richard Matheson

Books by Richard Matheson published by