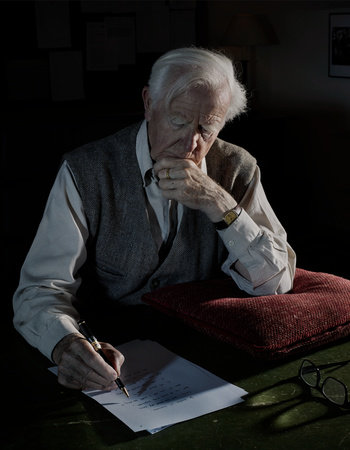 John le Carré was born in 1931. After attending the universities of Bern and Oxford, he taught at Eton and spent five years in the British Foreign Service. The Spy Who Came In from the Cold, his third book, secured him a worldwide reputation. He divides his time between England and the Continent.

Sign me up for news about John le Carré

Agent Running in the Field

A Legacy of Spies

A Spy Among Friends

Not One More Death