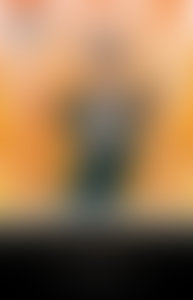 John O’Hara (1905–1970) was one of the most prominent American writers of the twentieth century. Championed by Ernest Hemingway, F. Scott Fitzgerald, and Dorothy Parker, he wrote seventeen novels, including Appointment in Samarra, his first; BUtterfield 8, which was made into a film starring Elizabeth Taylor; Pal Joey, which was adapted into a Broadway musical as well as a film starring Frank Sinatra; and Ten North Frederick, which won the National Book Award. He has had more stories published in The New Yorker than anyone else in the history of the magazine. Born in Pottsville, Pennsylvania, he lived for many years in New York and in Princeton, New Jersey, where he died.

Books by John O’Hara published by

Books by John O’Hara published by