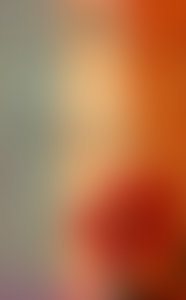 Baroness Emmuska Orczy (1865-1947), an only child of Austro-Hungarian nobles, lived most of her life in London, where she built her reputation as an established novelist, playwright, and artist. Also a success on stage, her most famous novel, The Scarlet Pimpernel, spawned a series of books featuring its cast of characters.

Books by Baroness Orczy published by

The Case of Miss Elliott: The Teahouse Detective