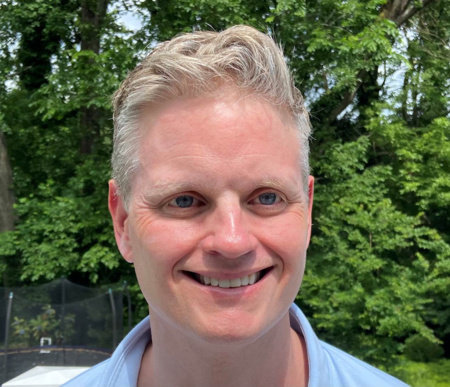 Drew Magary is a correspondent for GQ and a columnist for Deadspin. He is the author of the memoir Someone Could Get Hurt and the novels The Hike and The Postmortal. His writing has appeared in Maxim, New York, The Atlantic, Bon Appétit, The Huffington Post, the Awl, Gawker, Penthouse, Playboy, Rolling Stone, and on Comedy Central, NPR, NBC, Yahoo!, ESPN, and more. He’s been featured on Good Morning America and has been interviewed by the AV Club, the New York Observer, USA Today, U.S. News & World Report, and many others. He lives in Maryland with his wife and three kids, and is a Chopped champion.

The Night the Lights Went Out

Someone Could Get Hurt

Book Drew Magary for Your Next Event