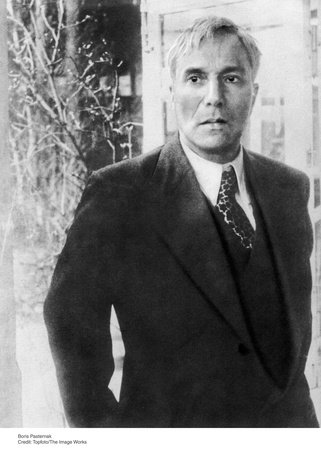 A poet, translator, and novelist, Boris Pasternak was born in Moscow in 1890. In 1958 he was awarded the Nobel Prize in Literature but, facing threats from Soviet authorities, refused the prize. He lived in virtual exile in an artists’ community near Moscow until his death in 1960.

Books by Boris Pasternak published by