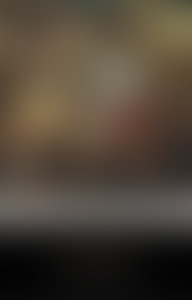 François Rabelais was born at the end of the fifteenth century. A Franciscan monk turned Benedictine, he abandoned the cloister in 1530 and began to study medicine at Montpellier. Two years later he wrote his first work, Pantagruel, which revealed his genius as a storyteller, satirist, propagandist and creator of comic situations and characters. In 1534 he published Gargantua, a companion to Pantagruel, which contains some of his best work. It mocks old-fashioned theological education, and opposes the monastic ideal, contrasting it with a free society of noble Evangelicals. Following an outburst of repression in late 1534, Rabelais abandoned his post of doctor at the Hotel-Dieu at Lyons and despite Royal support his book Tiers Livre was condemned. His last work, and his boldest, Quart Livre was published in 1551 and he died two years later. For the last years of his life Rabelais was persecuted by both religious and civil authorities for his publications. His genius however was recognized in his own day and his influence was great.