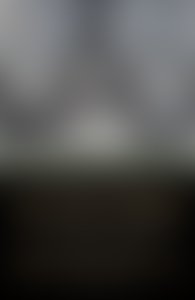 Sign me up for news about Henry Louis Gates, Jr.

100 Amazing Facts About the Negro

In Search of Our Roots

Thirteen Ways of Looking at a Black Man

Narrative of the Life of Frederick Douglass