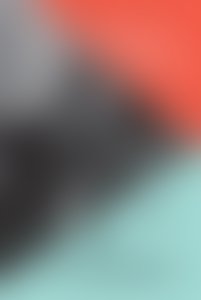 William Styron (1925–2006), a native of the Virginia Tidewater, was a graduate of Duke University and a veteran of the US Marine Corps. His books include The Confessions of Nat Turner, Sophie’s Choice, and Darkness Visible. He was awarded the Pulitzer Prize for Fiction, the William Dean Howells Medal, the American Book Award, the Witness to Justice Award from the Auschwitz Jewish Center Foundation, and the Légion d’Honneur. With his wife, the poet and activist Rose Styron, he lived for most of his adult life in Roxbury, Connecticut, and in Vineyard Haven, Massachusetts, where he is buried.

From Here to Eternity