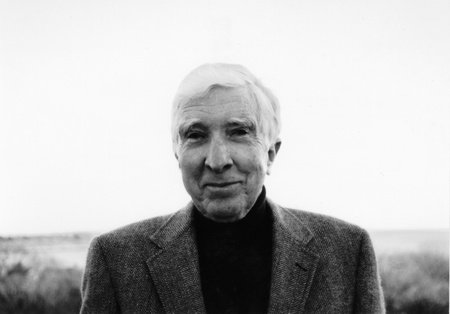 JOHN UPDIKE is the author of more than sixty books, eight of them collections of poetry. His novels won the Pulitzer Prize, the National Book Award, the National Book Critics Circle, and the William Dean Howells Medal of the American Academy of Arts and Letters. He died in January 2009.

The Power and the Glory

The House of God

Christmas at The New Yorker

Books by John Updike published by

Books by John Updike published by