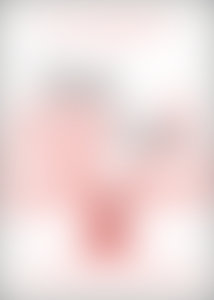 Books by Charlotte Bronte published by