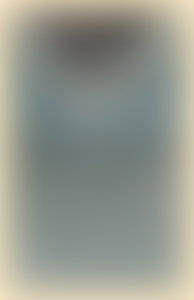 John Wyndham wrote several short stories before World War II under various names, including Lucas Parkes, John Harris, and Lucas Beynon. It was not until after the war that he began to focus on the themes of disaster, invasion, and evolution under the name of John Wyndham and created two of the most well-known stories of our time–The Day of the Triffids and The Midwich Cuckoos. John Wyndham died in 1969, but his works continue to be read as classics of speculative fiction.

Books by John Wyndham published by