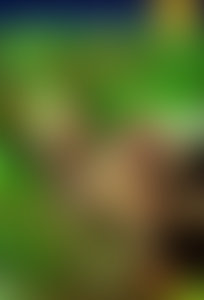 Johann David Wyss (1743–1818) was a clergyman in Bern, Switzerland. A former military chaplain, Wyss spoke four languages, loved nature, and was deeply involved in the raising of his four boys, reading to them and taking them on hikes and hunting trips. To teach them moral lessons and to entertain them, he read them a story he had written about a family just like theirs (each boy in the story is based on one of Wyss’s four sons), who had been shipwrecked on a tropical island. This handwritten manuscript was more than 800 pages long, and one of his sons, Johann Emmanuel, helped him illustrate it. Years later another son, Johann Rudolf, by then a professor at the Berne Academy, found his father’s manuscript, edited it, and published it in 1812–13 as The Swiss Family Robinson. The first English translation appeared in 1814, and there have since been nearly 200 versions of this novel, as well as two films and a television movie.