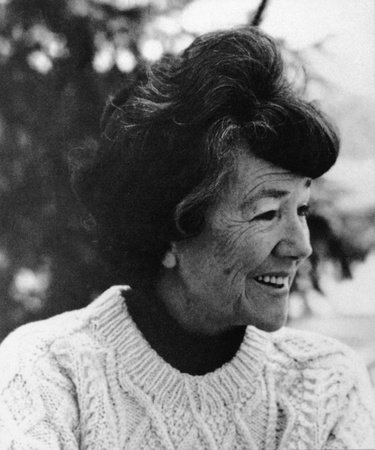 ANNE MORROW LINDBERGH was born in 1906. She married Charles Lindbergh in 1929 and became a noted aviator in her own right, eventually publishing several books on the subject and receiving several aviation awards. Gift from the Sea, published in 1955, earned her international acclaim. She was inducted into the National Aviation Hall of Fame, the National Women’s Hall of Fame, and the Aviation Hall of Fame of New Jersey. War Within and Without, the penultimate installment of her published diaries, received the Christopher Award in 1980. Mrs. Lindbergh died in 2001 at the age of ninety four.

Sign me up for news about Anne Morrow Lindbergh

Against Wind and Tide

Gift from the Sea