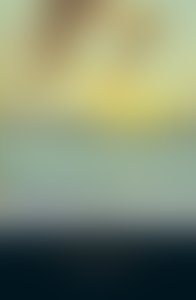 Joseph Conrad was born in Berdichev, Ukraine, in 1857. After both of his parents died of tuberculosis, Conrad went to live with his uncle in Switzerland. After attending school in Kraków, he joined the French and then the British merchant marines, sailing to exotic destinations like the West Indies and the Congo, which would later become the backdrops for some of his fiction. In 1894 he settled down in England and began his literary career. In 1902 Conrad published his most famous work, Heart of Darkness, and continued to write until his death in 1924.

Heart of Darkness and the Secret Sharer

Books by Joseph Conrad published by

Freya of the Seven Isles