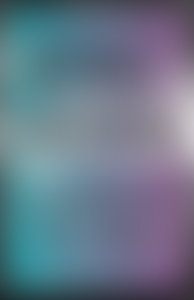 Michael Crichton was a writer, director, and producer, best known as the author of Jurassic Park and the creator of ER. One of the most recognizable names in literature and entertainment, Crichton sold more than 200 million copies of his books, which have been translated into 40 languages and adapted into 15 films. He died in 2008.

Eaters of the Dead

Books by Michael Crichton published by