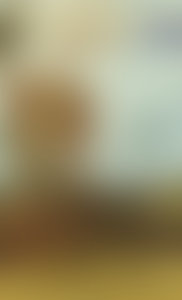 Johann David Wyss (1743-1818) was, like the narrator of his famous story of survival on an uninhabited island, a Swiss pastor who had four sons. It was to entertain and instruct these children that he devised the idea of the island and its plethora of natural resources, but the writing of Der schweizerische Robinson is said to have been the responsibility of one of the sons, Johann Rudolf (1782-1830). First published in 1812, it was first translated into English two years later. Since then its translators have been many and they have freely adapted and expanded the original German text, making it one of the most popular novels of all time.

Sign me up for news about Johann David Wyss