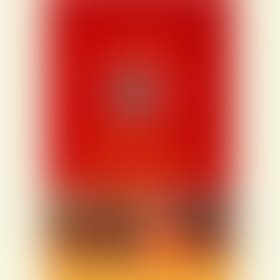 Kevin Crossley-Holland fell in love with the Middle Ages and Anglo-Saxon poetry while he was an undergraduate at Oxford University. He wrote his first work for children, a retelling of a medieval romance, in a London park during lunch breaks from his job as a children’s book editor. In 1985, he received the Carnegie Medal for his novel Storm. A longtime resident of the United States, where he taught at the University of Minnesota, Kevin and his wife, Linda, now live on the coast of the North Sea in Norfolk, England.

King of the Middle March

At the Crossing Places

Books by Kevin Crossley-Holland published by

Across the Rainbow Bridge: Stories of Norse Gods and Humans