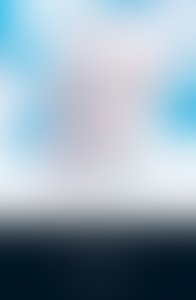 Anna Kavan (1901–1968) was born Helen Woods. She began her career writing under her married name Helen Ferguson, publishing six novels. It was only after she had a nervous breakdown that she became Anna Kavan, the protagonist of her 1930 novel Let Me Alone, with an outwardly different persona and a new literary style. Much of her life remains an enigma, but her talent was none the less remarkable, and her works have been compared to that of Doris Lessing, Virginia Woolf, and Franz Kafka. Kavan suffered periodic bouts of mental illness and long-term drug addiction—she had become addicted to heroin in the 1920s and continued to use it throughout her life—and these facets of her life feature prominently in her work. Her widely admired works include Asylum Piece, I Am Lazarus, and Julia and the Bazooka (published posthumously). She died in 1968 of heart failure, soon after the publication of her most celebrated work, Ice.

Books by Anna Kavan published by

Machines in the Head