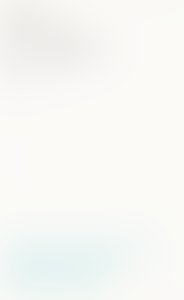 SIMONE DE BEAUVOIR was born in Paris in 1908. In 1929 she became the youngest person ever to obtain the agrégation in philosophy at the Sorbonne, placing second on the exam to Jean-Paul Sartre. de Beauvoir taught at lycées in Marseille and Rouen from 1931 to 1937, and in Paris from 1938 to 1943. After World War II, she emerged as one of the leaders of the existentialist movement, working with Sartre on Les Temps modernes. The author of many acclaimed works, de Beauvoir was one of the most influential thinkers of her generation. She died in 1986.

Sign me up for news about Simone De Beauvoir